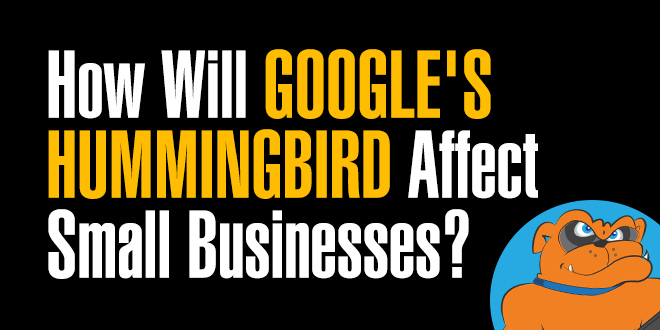 Guess what. September 27, 2013 marked Google's 15th birthday as a business. How did they celebrate? They announced the biggest update in their algorithm in 12 years…a little gem they are calling Hummingbird. Actually Google's new “Hummingbird” algorithm change was a little slow to hit the news press as they had quietly rolled out the change around August 30th.

Hummingbird is the new game in town although it's not really a new game, just a more complex one. The Panda and the Penguin were not retired back to the zoo but rather became elements of this new search ranking method.

Why Does Google Need A New Algorithm?

Actually Google, and anybody else who was watching, saw this need coming for a long time. The need for a more accurate method to retrieve results became necessary because of two things. The queries searchers are using and the way that they are accessing the search site.

Think back five years and how you were entering search queries. Odds are you used a PC or a laptop and your search consisted of three, four or maybe five words. As time went by and Google became more proficient in returning relevant responses users became more confident and started to enter longer, more conversational queries. 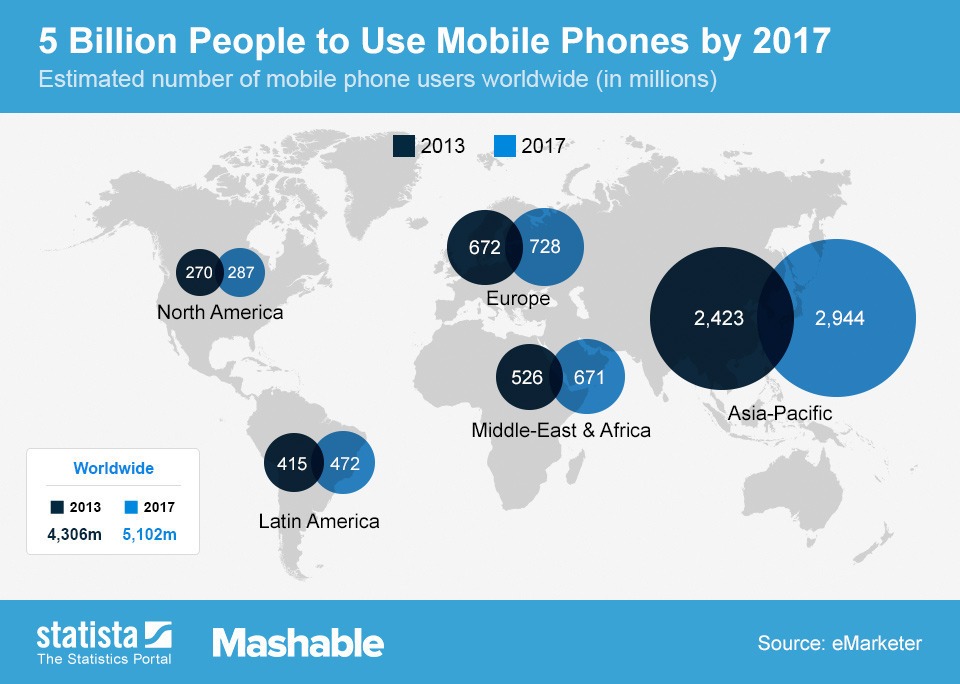 Today the longer more conversational query is the norm. “What is the best deal on laminate flooring” is more common than a search for “laminate flooring.” The reason that searches are becoming more conversational is due in large part because over 50% of connections are being made using smartphones and in this age of voice recognition people are “speaking” their query rather than typing it.

The challenge for Google was to develop an algorithm that did a better job in interpreting these long queries. Literally they are trying to understand the intent of the human language rather than just identifying a few words. Hummingbird is Google's answer to the challenge.

How Will Hummingbird Affect My Traffic?

The honest answer is that it's too early to tell. But if your traffic has remained the same over the past 6 weeks then it's fairly safe to say there will be no drastic changes but…

Here are a few observations that we have made that might improve your position as Google continues to tweak its system:

•  Many queries are questions. Google is now looking for specific answers to specific questions. Content that is titled with a question like “What Is Google “Hummingbird” & Will It Affect Small Businesses?”  or an answer like ” How to get more traffic from Google's Hummingbird” will become like nectar for a…well a hummingbird.
•  What hasn't changed but has taken on more importance is fresh content. Preferably fresh content that answers questions and not the same old sales questions you've been answering over and over. Have your site become an expert in more topics. Hummingbird wants to see breadth of site.
•  Forget about targeting the money keywords. Longtail keywords are the future and these will occur naturally as you provide great, informative content.
•  Just creating the content is not enough. You still need to syndicate it through your social media sites and other networks. The more natural backlinks you acquire the greater your value to Google.

So the best practice at this point is simply keeping the great content coming and using your networks to get it out there. Think about the questions your customers ask, all the questions not just the most common, and you'll have great ideas for new informative content. Always keeping a balance between engaging in activities online that are “natural” and considering how to keep the search engines happy as changes happen like Google's new Hummingbird algorithm update. 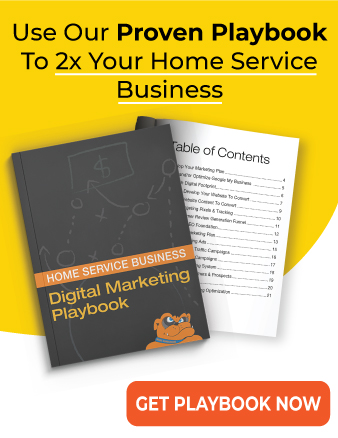 Online Visibility Pros is the leading lead generation and digital marketing firm for a select group of contractors, homes service companies and a few other select niche business types who are looking to leverage the power of the Internet to generate a steady flow of business leads, appointments and sales. Request Plans & Pricing… 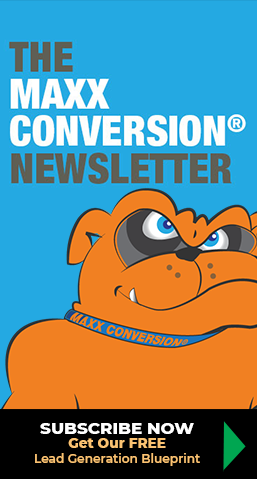 Online Visibility Pros is the leading lead generation and digital marketing firm for a select group of contractors, homes service companies and a few other select niche business types who are looking to leverage the power of the Internet to generate a steady flow of business leads, appointments and sales. Request Plans & Pricing...